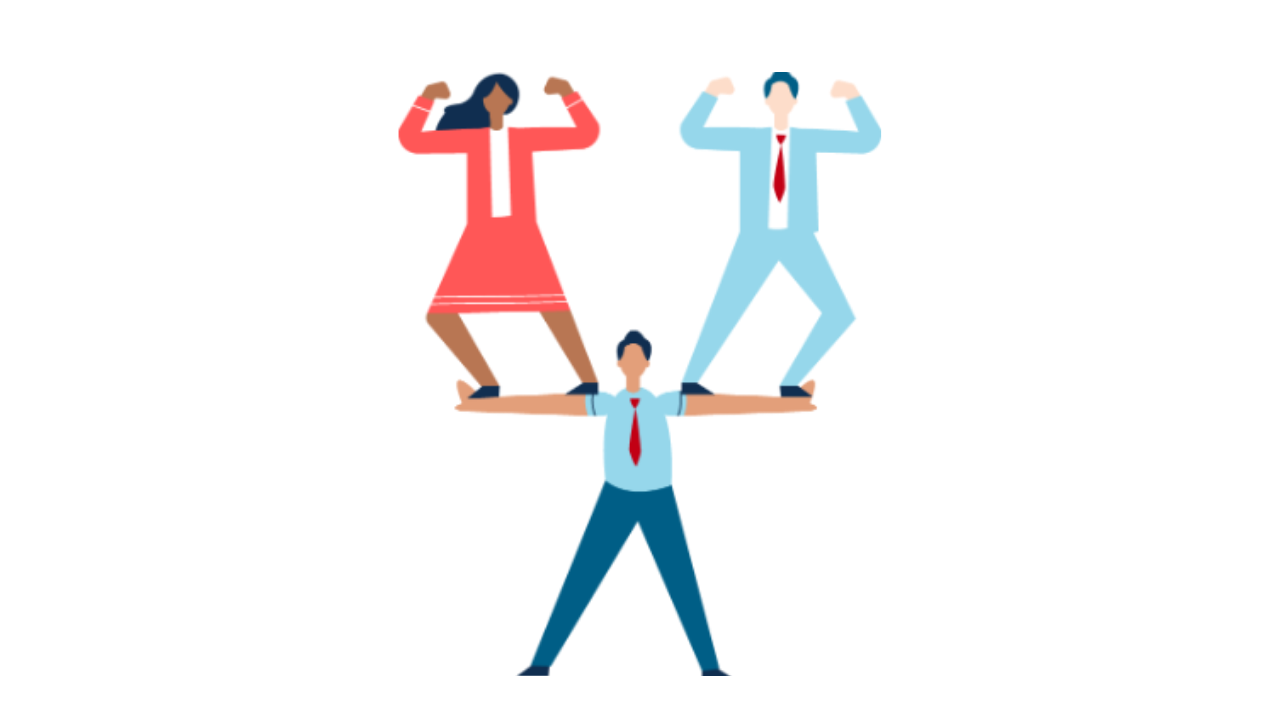 What is psychological safety?

Psychological safety is the belief that you won’t be punished or humiliated for speaking up with ideas, questions, concerns, or mistakes.

A team that has a high level of psychological safety is one in which team members feel safe to speak up, admit their mistakes, or take a risk.

Listen to our podcast episode on Psychological Safety here.

Learn more from this blog post called, What we can learn about psychological safety from Pixar

One of the biggest challenges most teams face is having trust in each other and their leaders. Trust allows for open communication and creates an environment where team members have confidence that they will be supported by their colleagues. If the trust foundation is lacking, it’s very hard to get people to listen to each other let alone collaborate effectively.

If you want to work on psychological safety with your team, here are some practical activities you can undertake. The psychological safety exercise vary in length and can be adapted to both one-off and regular meetings as well as team offsite meetings, retreats, and other events designed specifically for improving team dynamics.

What makes them feel safe to speak up?

Create a situation that encourages collaboration and sharing. You’d like to remind your team to:

Arthur Aron’s 36 questions are effective icebreakers for building relationships. You can use this midway through a team day or wrap up your psychological safety exercise.

To build relationships, an effective icebreaker or activity that can be used midway through a team day or even to wrap up is to use Arthur Aron’s 36 questions.

Arthur Aron is a psychologist who developed questions designed to turn strangers into friends. He tested a range of questions repeatedly and after decades of research developed a set of 36 questions. Since building empathy between colleagues is a quick way to boost psychological safety, these questions can be used successfully in the workplace to promote empathy and bonding between teammates.

To use them as part of a workshop activity, group the team into pairs and give them 3-5 questions to work through. For example:

Depending on the amount of time you have available, you can repeat this step in the process over and over by getting the team to partner up again with someone different and go through another 3-5 questions.

Make it clear that each person should answer the question before moving on to the next one. Ideally, the person who answered last on the previous will answer first on the next. The questions are designed to get increasingly personal and should not be addressed in a group setting - it’s not a public exercise, but an opportunity for team members to build bonds one-on-one.

As such, the best course of action is for your team to continue this work on an ongoing basis so team members get a chance to talk to more people and build greater empathy across the team as a whole.

When you have time set aside specifically for growing team health you can spend longer on these exercises, allowing pairs to talk through a longer set of questions. You could also send them offsite to discuss over a walk or cup of coffee.

When starting to work on psychological safety with your team, it might be easier to start out by addressing fictional scenarios before talking about actual situations facing your team. It’s often easier for people to talk about something that isn’t real as a way to gradually go deeper and get more vulnerable with one another. You as the leader can set the tone for this by going first and being willing to show what it looks like to take risks. If there are communication issues in your team, addressing scenarios is an effective way to start thinking through constructive behaviors and alternative reactions without it being too confrontational for anyone.

Here are some scenarios you could pose for your team. Take each scenario one at a time and put the team into small groups. Ask them to discuss ways they could deal with the issue and make interactions as psychologically safe as possible. Remember, a team that has a high level of psychological safety is one in which team members feel safe to speak up, to admit their mistakes, or take a risk without fear that they will be chastised publicly or get in trouble for it later.

After the small groups discuss the scenarios, have a whole team discussion and allow the various groups to share their ideas. Some things you might want to point out are;

Note that creating more psychologically safe situations and reactions can also involve processes, training, and procedures. You might like to address this as a follow-up discussion. If team members find it difficult to come up with suggestions for these scenarios, what kind of training or company procedures could be useful in helping them deal with these kinds of situations?

In this exercise, participants are encouraged to become more self-aware and consider how their behavior might be perceived by others.

In relation to the last question, in addition to possible perceptions of intimidation and bullying, highlight that yelling can trigger subjective reactions like childhood trauma or sensitivity to noise. Assuming the team leader is not the one who is doing the yelling, it is he or she who needs to be the one to ensure people are held accountable for negative, disruptive behaviors that decrease safety for the group.

Amy Edmondson, the organizational behavioral psychologist who first introduced the concept of team psychological safety, suggests surveying your team. Ask team members to anonymously rate the extent to which they agree or disagree with these propositions.

Collating these results will give your team a roadmap of specific issues to work on.

Sign up now and get access to our Free Preview as well as the freshest tips and tricks delivered to your inbox once a week. Our weekly newsletter is trusted by thousands of managers, executive leaders, and learning & development professionals.