What we can learn about psychological safety from Pixar 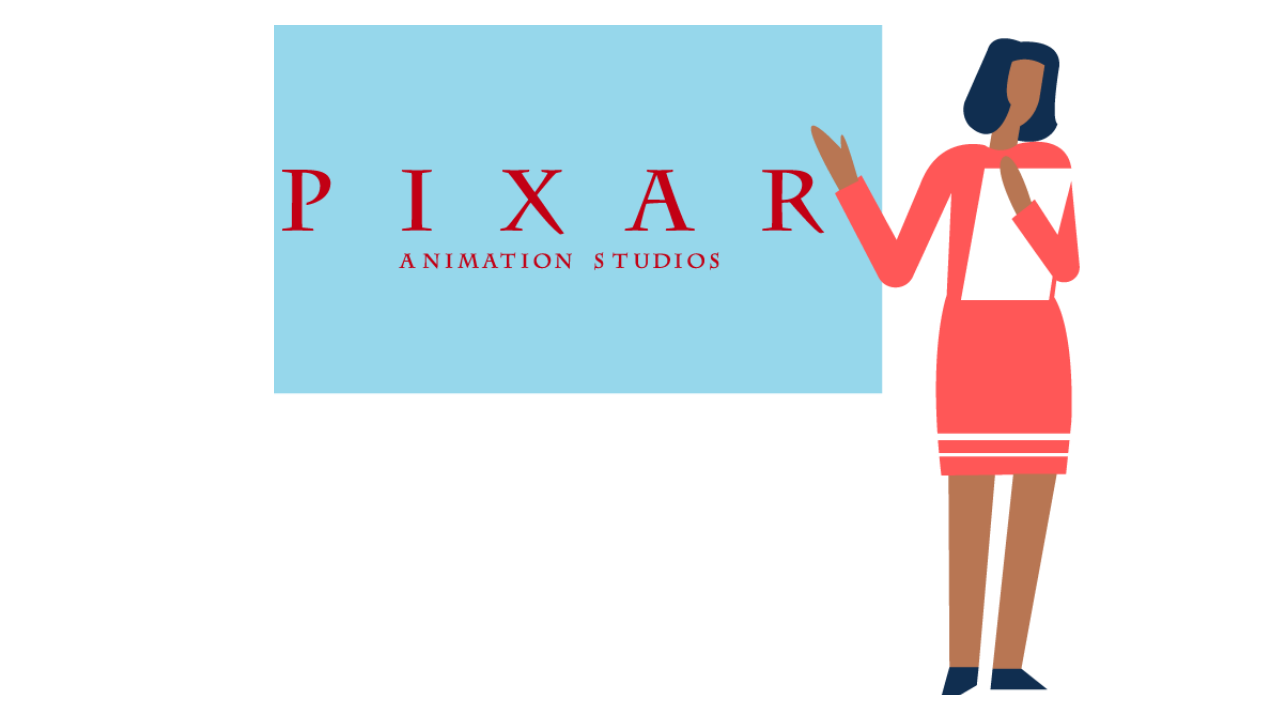 Unless you’ve been living under a rock, you, your kids or grandkids would have grown up with the movies, Toy Story, Finding Nemo, Inside Out and The Incredibles.

The studio behind all these hits, Pixar, has been heralded as a game changer in animation and in business, under the fierce leadership of now retired co-founder, Ed Catmull. Since Toy Story was released in 1995, Pixar has produced 23 feature films, won 20 Academy Awards and 9 Golden Globe awards.  Not only are their films well known and loved, but they are also box office successes, which is what makes them really special in an industry where only about 50% of films return a profit, let alone achieve nearly universal critical success.

Amy Edmondson cites Pixar as an example in her latest book, The Fearless Organization, as being adept at creating psychological safety. Psychological safety means that employees are willing to admit their mistakes without a fear of retribution or ridicule. It’s very difficult to build innovative products. It's also not easy for employees to collaborate effectively. Neither can work when people are afraid of speaking up, asking questions, and sharing opinions.

Part of Pixar’s success was the leadership of Ed Catmull who encouraged a psychologically safe working environment. Admitting his own infallibility, Catmull was a curious, interested and humble leader and he encouraged these behavioral attributes across the organization.

Pixar also instituted a structural approach to stimulating open communication in the development work of the films. The film stories were rigorously developed and subject to numerous meetings of honest feedback. Pixar realized that a carefully constructed story that hits all the right notes needs constant revision and honest discussion about its weaknesses in order to keep making the changes that eventually spell success. Employees were encouraged to face failure and criticism early in the process and repeatedly, with open curiosity in attempts to realize a sound story structure that works.

Criticism can always be hard to deal with. It is even more of a sore point in creative endeavors like film, where "creatives" feel extremely exposed and vulnerable in birthing their creative babies. However, Pixar’s culture focuses on the journey of filmmaking to make failure a necessary and psychologically safe part of the process. They support their creatives in realizing that the journey to writing and producing a really good film involves getting past the bad storylines and boring characters.

Catmull famously admitted that ‘early on, all of our movies suck’.

He believed it’s better to hear honest criticism and do something about it when it can be fixed than wait until it comes from audiences after a film is released.

Open communication and constructive criticism, or as Catmull termed it, candor, was so important to Catmull, that he attempted to institutionalize it in the organization with what they termed their ‘Braintrust.’

The Braintrust was launched in 1999. Pixar was developing Toy Story 2 and it was not going well. They decided to get together a group of directors and storytellers to watch early cuts of the movie, eat lunch and discuss what worked and what didn’t. They kept it up so that the small group, the ‘Braintrust’ meets every few months to discuss a movie in the making. The rules of the Braintrust are that feedback must be constructive and focus on the project, not the people making it. The filmmakers need to be open to hearing the truth and have a tough skin not to take the criticism personally. But at the end of the day, the director is ultimately responsible to heed the criticisms or not. They are only suggestions and not enforceable - the director is responsible for the film regardless.

The feedback itself is also empathetic and often sympathetic, as the other filmmakers in the Braintrust have been in similar positions through their film development experiences. The Braintrust also makes sure to give praise and appreciation as well as criticism and seeks to appreciate the director’s vision and ambition. There are no other agendas - its a group purely designed to be of help to each other and as such, a high level of psychological safety is created for filmmakers in the otherwise treacherous territory where directors often feel incredibly vulnerable, exposed, as well as a huge weight of responsibility to make the film a success. The Braintrust provides shoulders to lean on and poses solutions to the problems that might be keeping the filmmaker/s up at night.

Since Catmull espoused failing early, it enabled Pixar to minimize the financial ruin of failure. Allowing directors to have extensive development phases is only costly in salaries, but saves the ballooning costs of lengthy production phases. Pixar will only cut its losses as the last resort. The company will only consider firing a director when their teams have lost faith in them, particularly where they have failed to take on board any constructive feedback from the Braintrust for a long period of time.

Catmull’s leadership approach was built on 3 principles. Firstly, that the company cares for its people above its products, secondly that profit is derived from producing high-quality films rather than compromising on quality in the attempt to maximize profit. Lastly, rather than corporate division and hierarchies, the company sought to build open communication and cooperation.

This meant that their offices were laid out to discourage isolation and encourage free communication regardless of position.

As a sideline, Pixar’s chief creative officer, John Lasseter stepped down in 2017 amidst harassment complaints, so for all of Pixar’s success with psychological safety, Lasseter’s behavior demonstrates what a fragile construct it is. Everyone needs to be on board all the time. It can unravel as soon as someone betrays the unwritten contract.

To create psychological safety in organizations, it’s important to be open about the challenges and risks your people will face, just as Pixar was honest about the challenges of developing stories that work. Leaders need to initiate this and lead with their own mistakes and challenges they are facing, as Catmull did so effectively. It’s also important to be genuinely curious and willing to learn from others, just as creatives in Pixar use the Braintrust as a learning tool.

If you’re interested in developing greater psychological safety in your workplace, you can read more in our article, Creating a Fearless Organization.

Gain a new understanding of all 10 of your unique leadership attributes to help you lead your organization. Sign up now and get access to our Free Preview Course as well as the freshest tips and tricks delivered to your inbox once a week. Our weekly newsletter is trusted by thousands of managers, executive leaders, and learning & development professionals. Be the first to know about the latest trends in leadership, talent, and organizational culture.