Hiring and employee development solutions that blend live human interaction with the right data and technology. We eliminate the complexity of management so your executive team can hire, train, and develop the best people at scale. 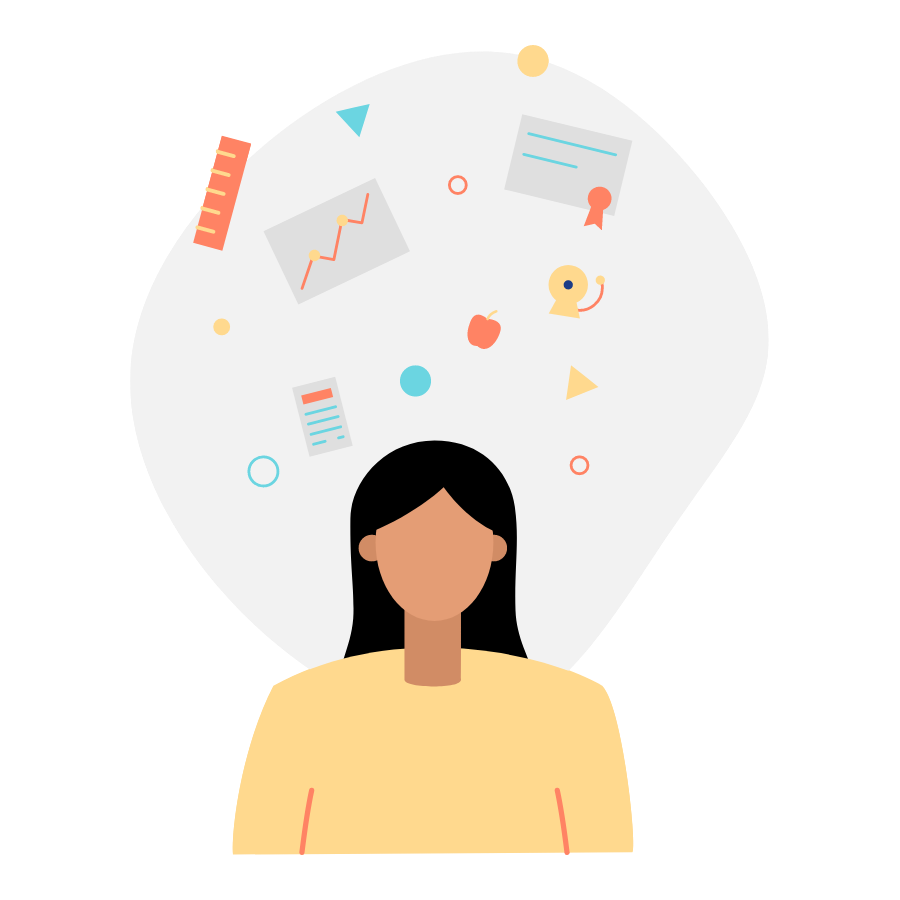 Regardless of the complexity of your leadership development challenges, our coaches and consultants can help you overcome the obstacles you are facing in your organization. We specialize in identifying and solving the root causes of your people problems. 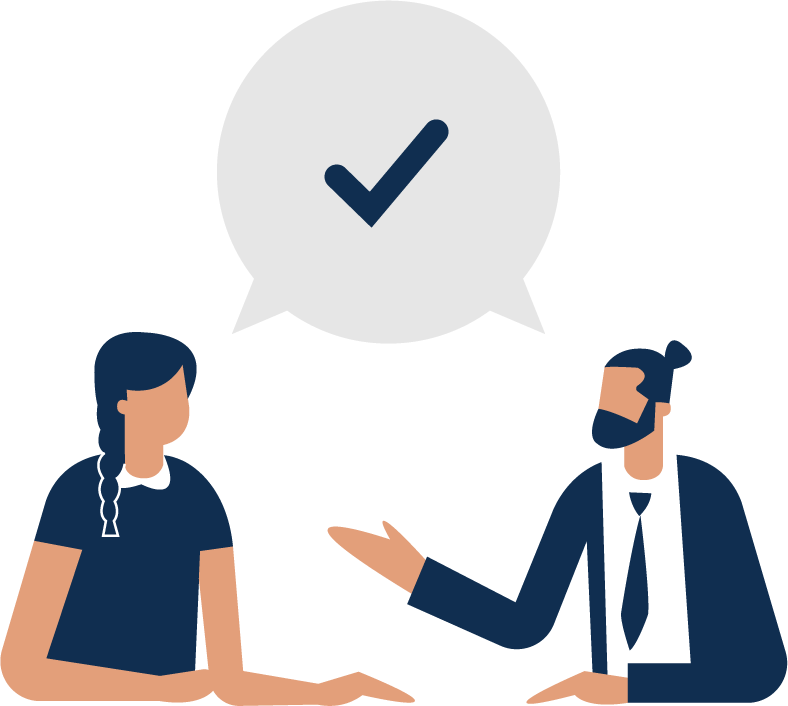 Coaching managers and executive leaders to gain self-awareness, clarify goals, achieve their development objectives, unlock their potential, and act as a confidential third-party sounding board.

We analyze your completed assessment, break down important opportunities for increased self-awareness and give you actionable next steps.

Hire the right people for your team with our certified selection assessments and our support throughout the process.

Helping organizations to improve the engagement and performance of their employees through standardized training and development programs that can also be customized to your unique context. 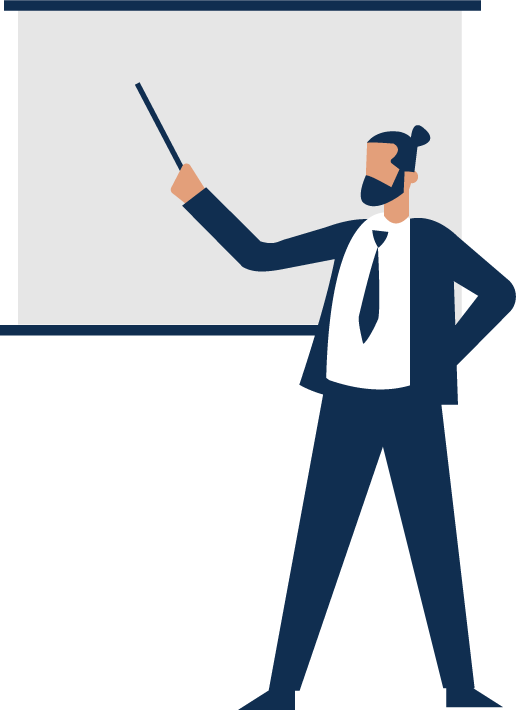 Earn your DISC certification with our online DISC training so you can accurately interpret the results for individuals throughout your organization.

Get trained and certified to evaluate, coach, and facilitate group and individual learning programs around the five skills of Emotional Intelligence.

Get trained and certified in the 6 categories of human motivational values and how to maximize drive and intrinsic reward so your employees can stay in the flow state as much as possible.

On-demand leadership development with live, 1:1 support to help you understand and leverage your distinct leadership style.

Building Trust on Your Team Course

On-demand course with live support and guidance to help managers, executives, and learning & development professionals build trust on the teams throughout their organizations.

Equip your leaders, managers, and supervisors with the tools required to effectively lead, manage and enhance the performance of their teams.

In addition to our assessments, certifications, and standardized leadership development programs, Kutsko Consulting provides executive coaching, strategy, and support to help you overcome people challenges related to a rapidly evolving workforce. Your situation may require a custom solution. Reach out and we will work with you to understand and meet the unique needs of your executive leadership team. 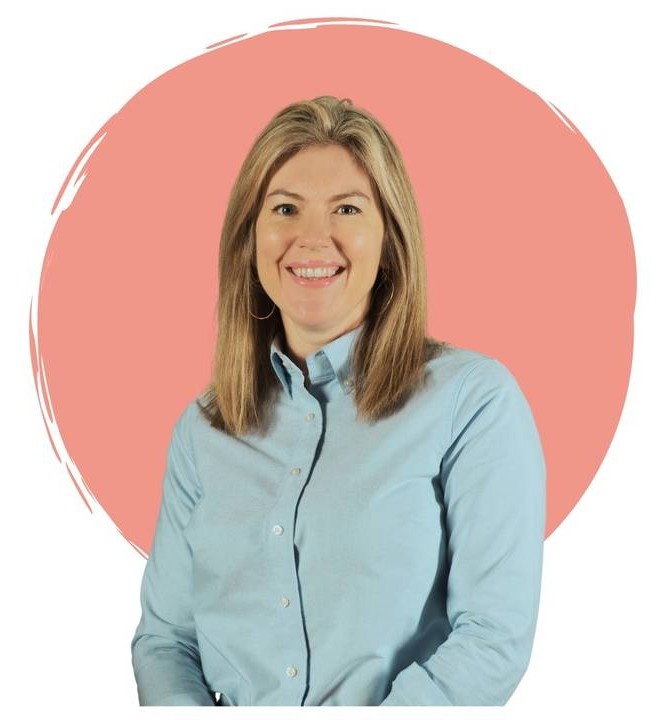 You want Lauren Marie by your side in the kitchen on Christmas Day when you're creating a masterpiece, grandma is about to arrive, and you just realized you ran out of your special meal's most important ingredient. The stores are all closed, but it doesn't matter. Her creative genius comes alive when resources are scarce and you simply must impress the people who matter most. And, everyone else in the kitchen will have more fun because she's there. 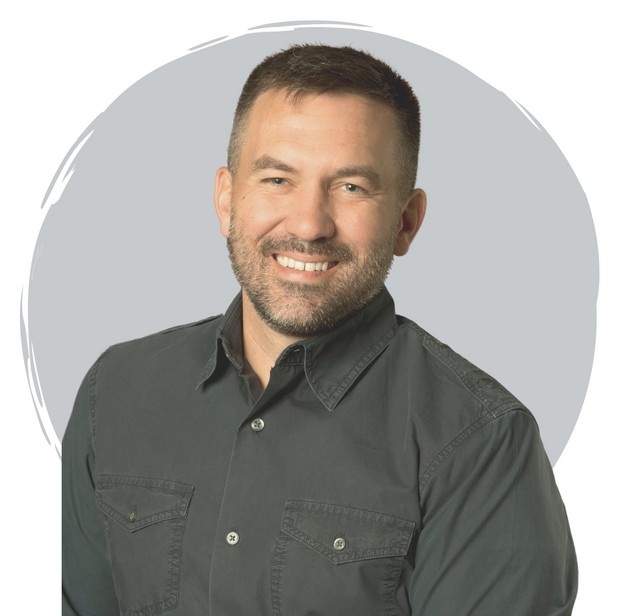 Loren likes to have fun, but he hates playing games. You want Loren by your side on the day the IKEA truck drops off your new kitchen... in flat pack boxes. Stacks and stacks of flat pack boxes, assembly not included. If it comes with instructions, he can do it. In fact, he even learned how to write this paragraph from reading a book. Right the first time, faster than you thought possible. Rinse, repeat. When you need to scale your genius, there is no one better. 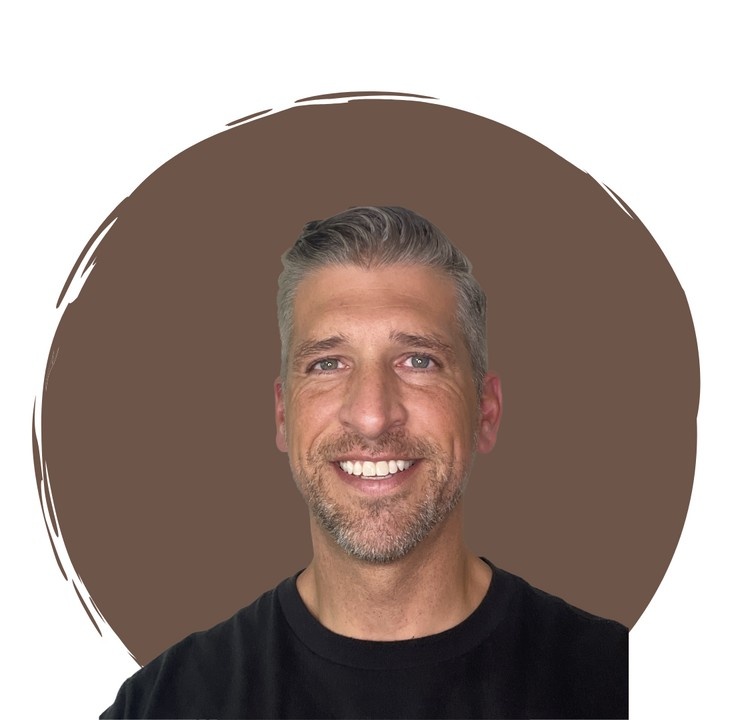 Have you ever found yourself banging your head against a wall trying to explain a concept, process, or reality to someone? No matter how many times you go over it, how many words you reach for, you just can’t seem to get the idea across? That is when you want Chris by your side. He pulls a blue ink pen out of his pocket and asks for a napkin. Ninety seconds later Chris is explaining your idea to your friend. Not only does your friend get it, but you understand it even better too!

But wait a second, what does that have to do with developing my employees, you ask? Great question!

In 2014, while working on one of her earlier businesses, Fancy Nonsense, Lauren Marie's team began to grow and suddenly everything started to feel a little less like nonsense and a lot less fancy. What happened to the fun? She attended a week of training on how to understand people and collaborate effectively by combining three psychological dimensions: behavior, motivation and emotion. Since then, Lauren Marie has coached hundreds of executive leaders and facilitated workshops to help transform the way their teams work together. Later she became interested in neural integration – the linkage among differentiated aspects of the brain and completed a certificate in Interpersonal Neurobiology through the Mindsight Institute with Dr. Daniel J. Siegel of the University of California in Los Angeles. She is the host of The Integrated Leader Podcast, provides transformational coaching, facilitates group workshops, and handles all aspects of customer success at Kutsko Consulting.

Meanwhile, Loren has a degree in Informatics which is the study of information technology applied to solve complex problems in the real world (his 6th grade daughter refers to this as, IRL). He was the Global Chief Information Officer at a large humanitarian agency where he oversaw a team of technologists working in over 20 countries. Later, he was the Chief Operating Officer at a boutique interactive software development agency and began coaching and mentoring entrepreneurs who were struggling to find startup capital for their ventures. Now, when he isn't advising executive leaders he develops innovative learning and development solutions, manages sales and marketing, and keeps accounts receivables current at Kutsko Consulting.

Before the gray hair, Lauren Marie and Loren met at Indiana University in the nineties. They live in Phoenix, Arizona, have three kids, and love playing in the woods, near creeks, in the mountains.

If you've ever felt like leading was a lot more fun before you had all these people to hire, manage, and hold accountable, you're not alone, and you want Lauren Marie and Loren by your side.

We are on a mission to revitalize the workplace. Will you join us?

We believe humble leaders who blend tough-nosed accountability with an empathetic and compassionate style of authority are revitalizing the workplace. That's the model we guide you to follow as you implement in your organization.

Apply now to get Kutsko Consulting on your team

Sometimes you just need answers without filling out a whole application form. Here are some answers to our most common questions.

Are your coaches trained in Enneagram?

Yes they are. You can read more about that here. Using Enneagram with your team is an enjoyable way to get to know one another. While we do not recommend using it for hiring (it also may not be legal for that purpose) and it has often been found to be too intimate for some corporate teams, many of our clients have experienced greater depth and deeper understanding of their colleagues by using this tool.

What is the Team Health Score?

We created the Team Health Score as a way to quickly and simply measure the health of your team at work. You can learn more about that here.

Do you recommend CliftonStrengths?

CliftonStrengths, formerly Gallup StrengthsFinder is a fantastic tool you can use with your team to identify natural talents to improve performance, strengthen relationships and even grow as a person. Gallup assessments are easy to take here and your results are instantly available.

What is the major problem with the Myers-Briggs?

According to Vox, the Myers-Briggs provides inconsistent, inaccurate results. Research has found that as many as 50 percent of people arrive at a different result the second time they take a test, even if it's just five weeks later. That's because the traits it aims to measure aren't the ones that are consistently different among people.

According to Psychology Today, it's important to be careful using the MBTI for hiring because that is not what it was designed for.

While it may not be the best instrument to use in the workplace, it would be difficult for Lauren Marie and Loren to pretend their love for the Myers-Briggs does not exist. Early in their marriage, it was the tool that first got them discussing personality types!

Apply to Work with Kutsko Consulting

Answer the questions below and we will be in touch