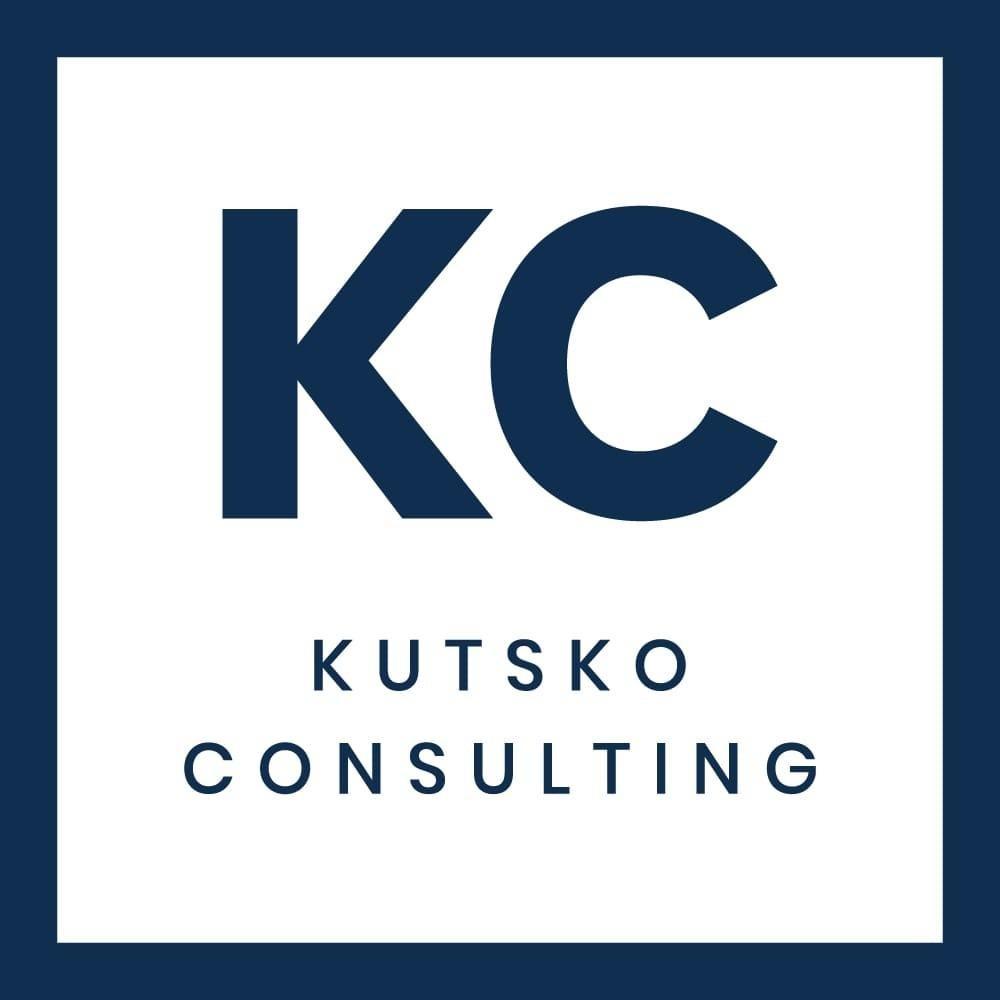 How do you measure a leader's Capacity? 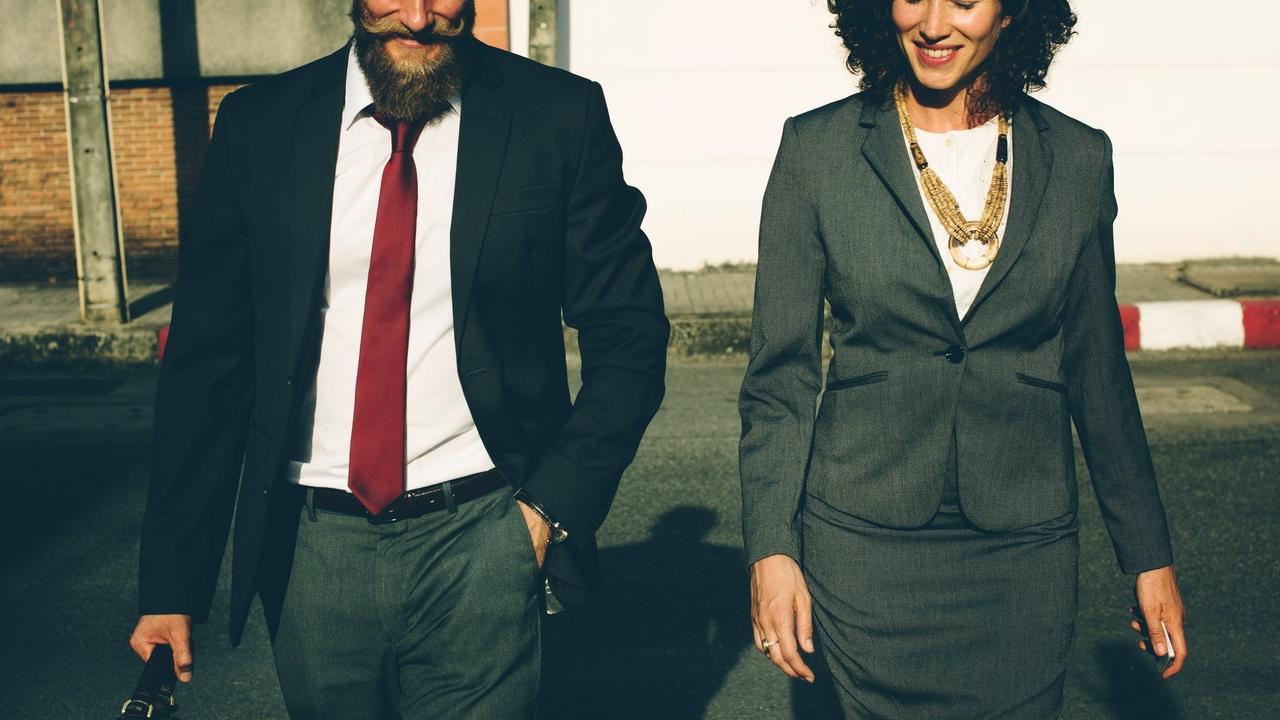 You've been with us for a while and so far you've gotten to learn about Driving Forces, Behaviors, Emotional Intelligence and Competencies. Next, we will be introducing you to Acumen.

Imagine two cars driving down the highway. They are both going 75 miles per hour, but one is a 1962 VW Beetle and the other is a 2019 Porsche 911. Now imagine sitting inside each of those two cars and what it would feel like. I'm not really into cars, but I know that going that fast in a car from the 1960's would feel a lot different than any car built recently, let alone one of the fastest Porsches ever made. The fact is that sitting inside those two different cars would feel very different. The VW would feel like it is nearing it's capacity for speed while the Porsche might feel like it could easily go much much faster. Two cars doing the same thing, going the same speed, to some degree will look similar to the external observer. But sitting inside the two of them will feel very different because they have such different capacity for speed as cars.

A human's Acumen, which we measure using our Acumen Capacity Index assessment, is their capacity to understand and interpret their experiences.

In leaders, we measure Acumen to help an individual truly understand how they analyze and interpret their experiences, both internally, of themselves and externally, of the world around them.

A person's keenness and depth of perception or discernment is directly related to their level of performance in their role and on their team. The stronger a person's acumen, the more aware they are of their reality and the more able they are to fulfill the requirements of their role.

Next week we'll dive into more detail on Axiology. Want to take the assessment? Drop us a note by clicking here and we'll send you a link!