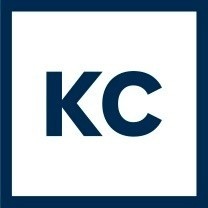 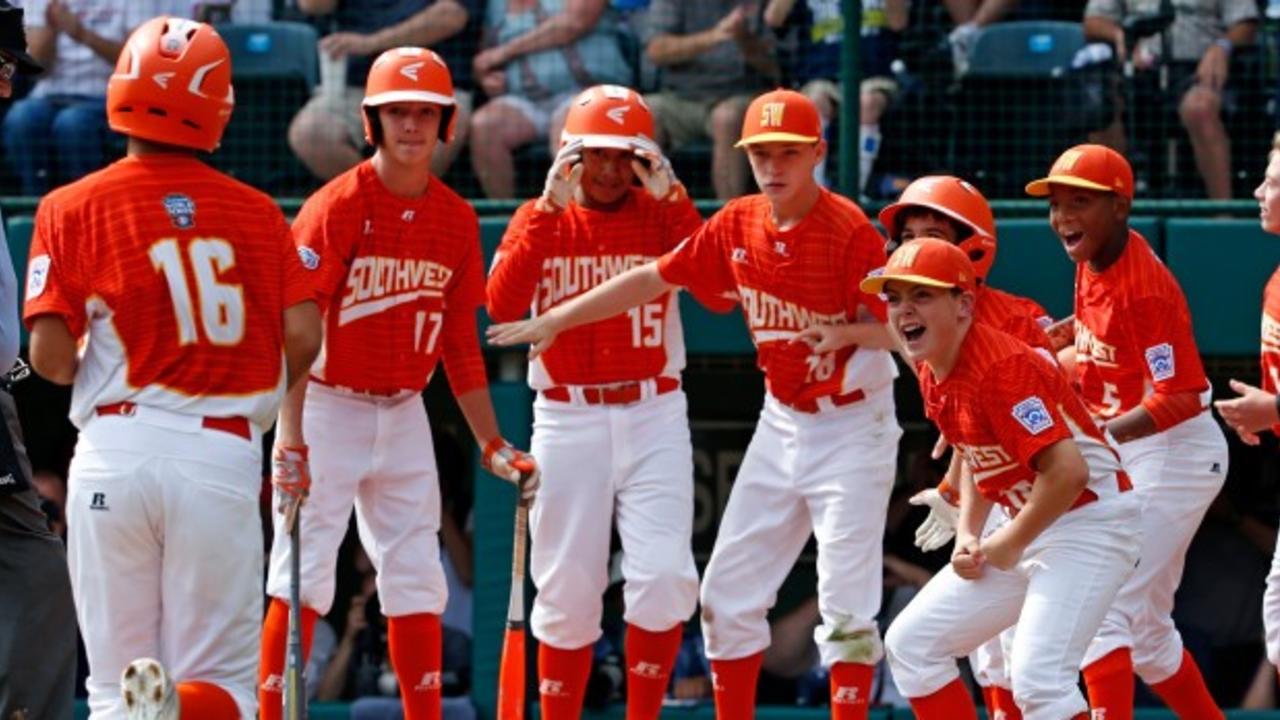 Recently, I was talking to a friend of mine who shared this story about leading a healthy team, but not the kind of team we typically think of, or who hires Kutsko Consulting. His team is his son's little league team. Check it out:

My son is playing in an 'instructional' little league and I am the head coach. Instructional means the idea is to focus more on learning than winning. After losing badly in our first two games, however, I've realized that you can't take  winning out of the equation with kids. They know the score...and they want to win. When we won for the first time last night, they raised their arms in celebration, ran to high five one another, and then gathered around me for a post-game talk (and some candy). They were glowing, and my first 'instructional' instinct was to focus on their behaviors, like how hard they played and how they encouraged each other, rather than the win itself. And I did do that later, but in that moment I couldn't get in a word - they just kept saying, "Coach, we won, we won!"

At work the other day, our team celebrated reaching a company-wide goal. Then, someone turned to me and asked, "What's the next goal?" I was caught a little unprepared for that and said "Well, let's just enjoy this one for now." The room deflated, and I started to move on, but one of my executive leaders said "But we need to keep winning together - it's fun." I agree with her! And, I thought later, it's healthy too!

Is your team winning together? Why not? You should be. And you shouldn't be afraid to CALL it what it is, "WINNING." It sounds better than 'achieving a goal,' 'reaching a milestone,' 'establishing a new baseline,' or 'attaining our objective.'

What are some effective ways your team celebrates winning at work?